The long awaited technical  handover of Namusita HC111 has today been witnessed by both the political,technical  and the community members of Kakule subcounty.This follows the delays caused by Geomax Limited in accomplishing the works in time despite the demand by the community to utilise the facility.While giving his remarks, Elly Piwang the Chief Administrative Officer,appreciated the government of Uganda for extending such a service to the people of Budaka.He also thanked the contractor for the good work done  and assured the members about the available wage for the recruitement of 19 staff to cater for the underrstaffing levels in the facility.He emphasised that the facility is due for use to ease service delivery especially to the mothers evidenced by the increasing numbers of deliveries to a tune of 40-60 per month.He also  added that the gaps identified in the structure will be handled by the District Engineer awaiting the political commissioning.He concluded his remarks by tasking the Environmental Officer to ensure that the variety of tree spieces are planted around the facility inorder to preserve the environment.Charles Mugweri the District Engineer,acknowledged the delays in the works caused by a number of challenges since inception stage."Where we have reached is better than other facilities in the region,l will rectify the the defects left as soon as possible ,"Engineer Mugweri assured the members. Engineer Mugweri also tasked the contractor to ensure that he clears all the debts of the labourers who rendered a service at the site and give official communication to CAO of the payment before payments are effected to him.The RDC and the District Chairperson emphasised the role of the Health Unit Management Committees(HUMC) and local leaders in ensuring that the facility remains to the standard through frequent monitoring and staff attendance to duty.The Health incharge was also tasked to deploy an askari from within the community  to provide security to the facility awaiting recruitment of the permanent one.RDC finally presided over the technical commissioning  and recived the facility from the contractor Geomax Limited and handedover to the health incharge together with the DHO as the District Chairperson ,CAO,DISO among other members witnessed the ceremony. 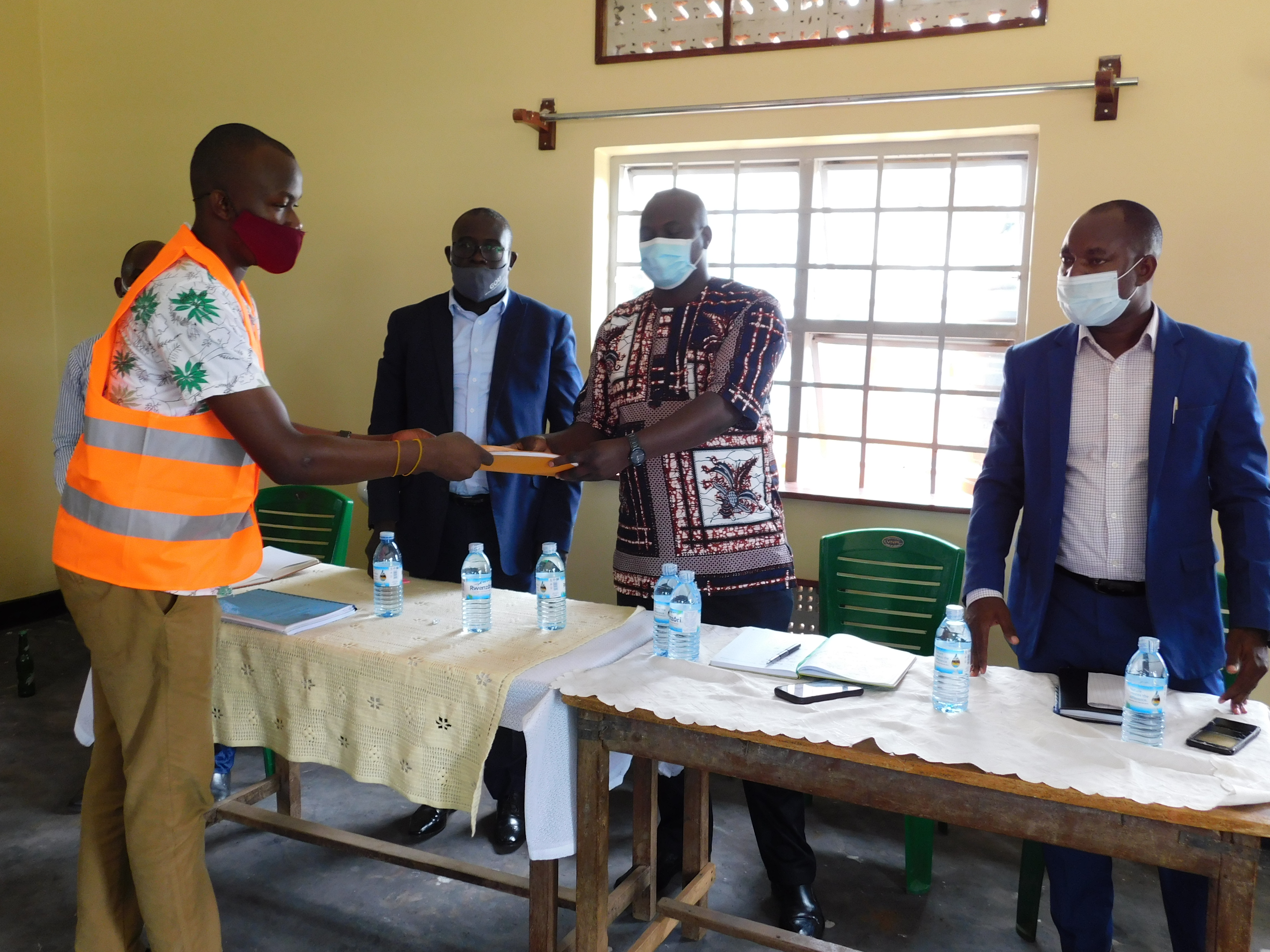 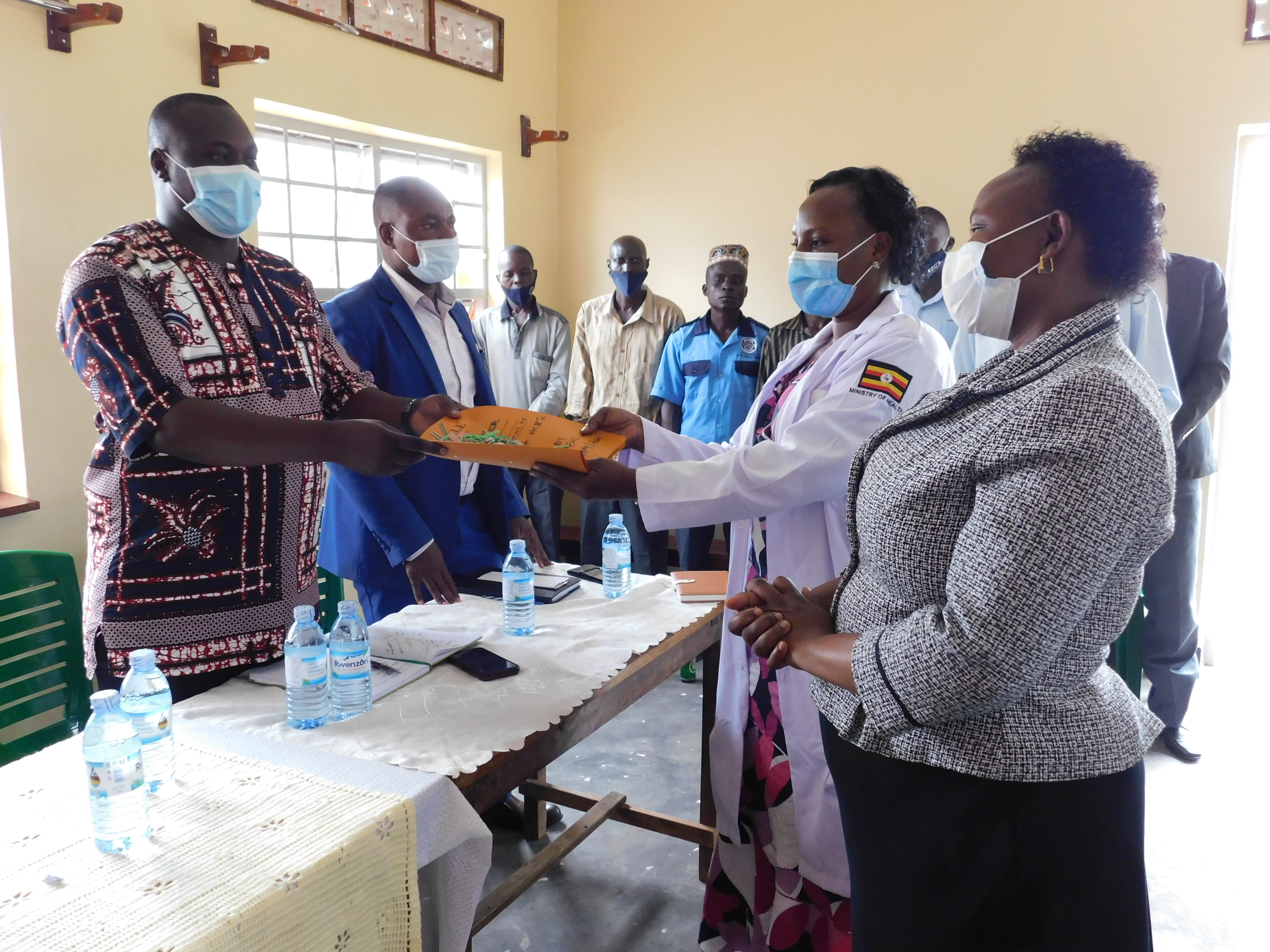