“Parish Development Model (PDM) has to succeed by will or force,”RDC Budaka.Mr.Magunda George, the RDC Budaka has called for honesty in the PDM program from the Sub county teams for it to succeed.This follows a review meeting held yesterday at the district headquarters which was intended to get feedback on the PDM SACCO and enterprise verification exercise as well as PDM updates on data collection.“PDM has to succeed by will or force and if it fails ,the sub county chiefs, the Parish chiefs and CDO’s  will be held responsible since they are the ones to verify and supervise the groups,”RDC emphasised.He told the team to starve and not get tempted to eat PDM money because it is like poison that will cause ones arrest.He noted that   the president has been stressing the issue of PDM in all forums. He also informed the members that they are still struggling to recover EMYOOGA funds amidst PDM.He then tasked the team to also understand all the concepts about PDM and if they cannot, rather cram so as to respond to issues in the communities.He asked them to put the binding agreements into proper use and always seek guidance from the district team about PDM in order to avoid falling victims of circumstance.“PDM is not as easy as EMYOOGA as such they have been given mandate to arrest those who have mismanaged the funds,”RDC said.He concluded by asking the team to always disseminate correct information in relation to the Shs 668,016,000 that has been disbursed to the SACCO accounts awaiting directive on its utilisation by the beneficiaries.Mr.Kabise the PDM focal person then informed the members that the district received Shs 826,046,650 in the FY2021/22.He said that Shs 17M  was sent to 06 SACCO’s , Shs 8,448,000  sent to 67 SACCO’s  totalling to  73 SACCO’s.District Planner emphasised that the balance of UGX 60,088,800 was spent on payment of salaries for the 17 Parish Chiefs,Shs 69,770,000 spent on trainings and PDM data collection.He added that the district failed to spend Shs 28,179,000 which was meant for 03 SACCO’s henceforth swept back by Ministry of Finance.Mr.Kabise further explained that the SACCO’s of Lerya of Kakule ,Lerya of Kameruka did not receive the money while the other SACCO of Naluli was due to a system failure.According to Maj.Dominic Nankwali ,the coordinator OWC Iki-Iki Constituency observed the following during the verification exercise; all the 76 PDM SACCOA’s were formed in accordance to Parishes,Mindset change for development of the would be beneficiaries was  a point of concern, the citizens still cherish and wish for token money, the grassroot political leaders wishing to be part of the beneficiaries  and are bitter about the exclusion and dairy enterprise Vis-a-vis the 1,000,000/=prouncement was a big issue in the community among other issues.He then recommended both the District political leadership and technical staff to come up with a master plan for mobilisation and as well explain to the people how Government finances programs in a financial year for continuous monitoring, supervision and evaluation.The team agreed to handle the issue of PDM data collection on Friday 02 September 2022 due to limited time.Mr.Okot Betek, the acting DISO, asked the team to devise measures to better the program as per the few challenges identified. He called for team work and impact measure in whatever work they do in achieving results. 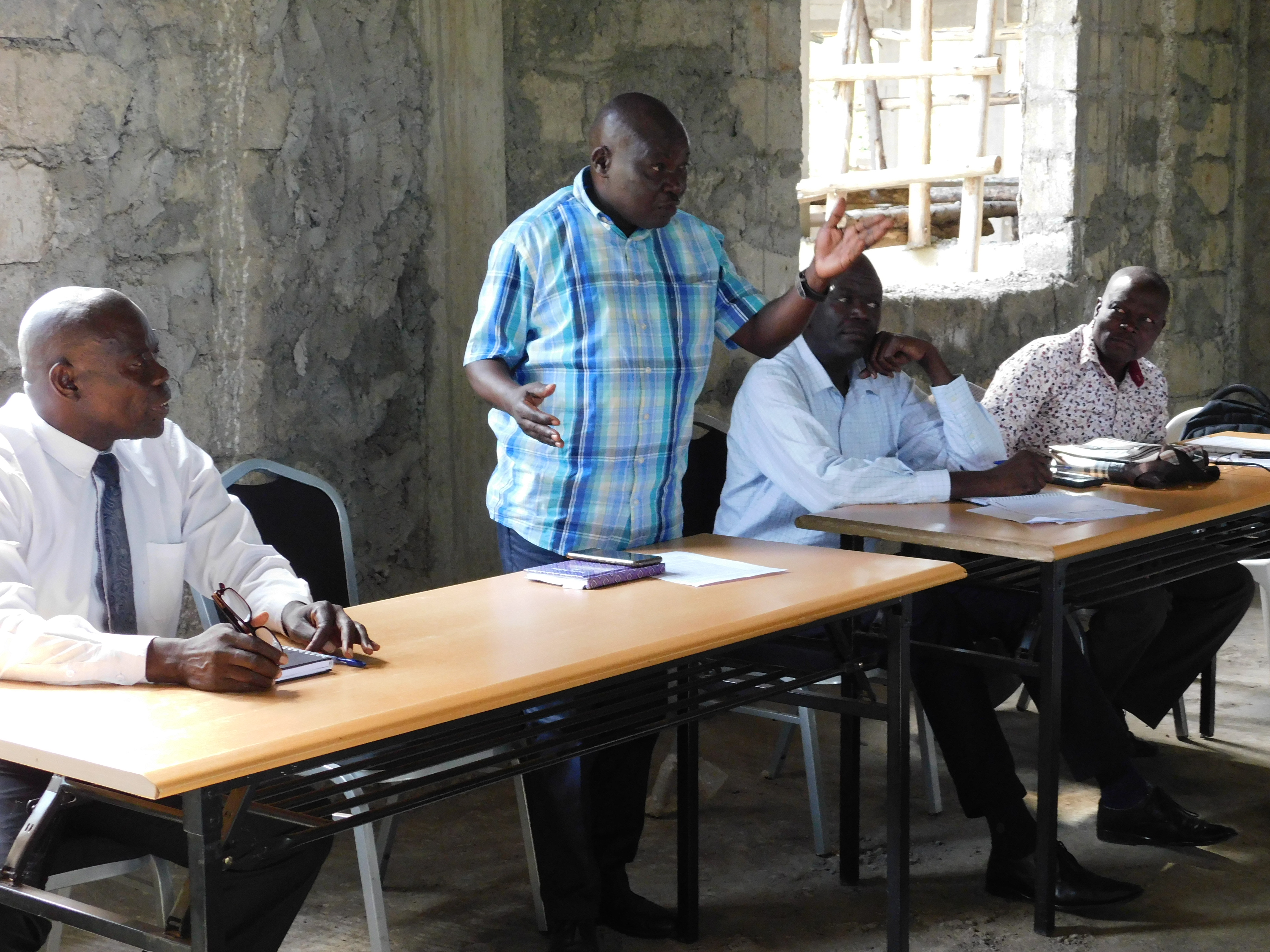 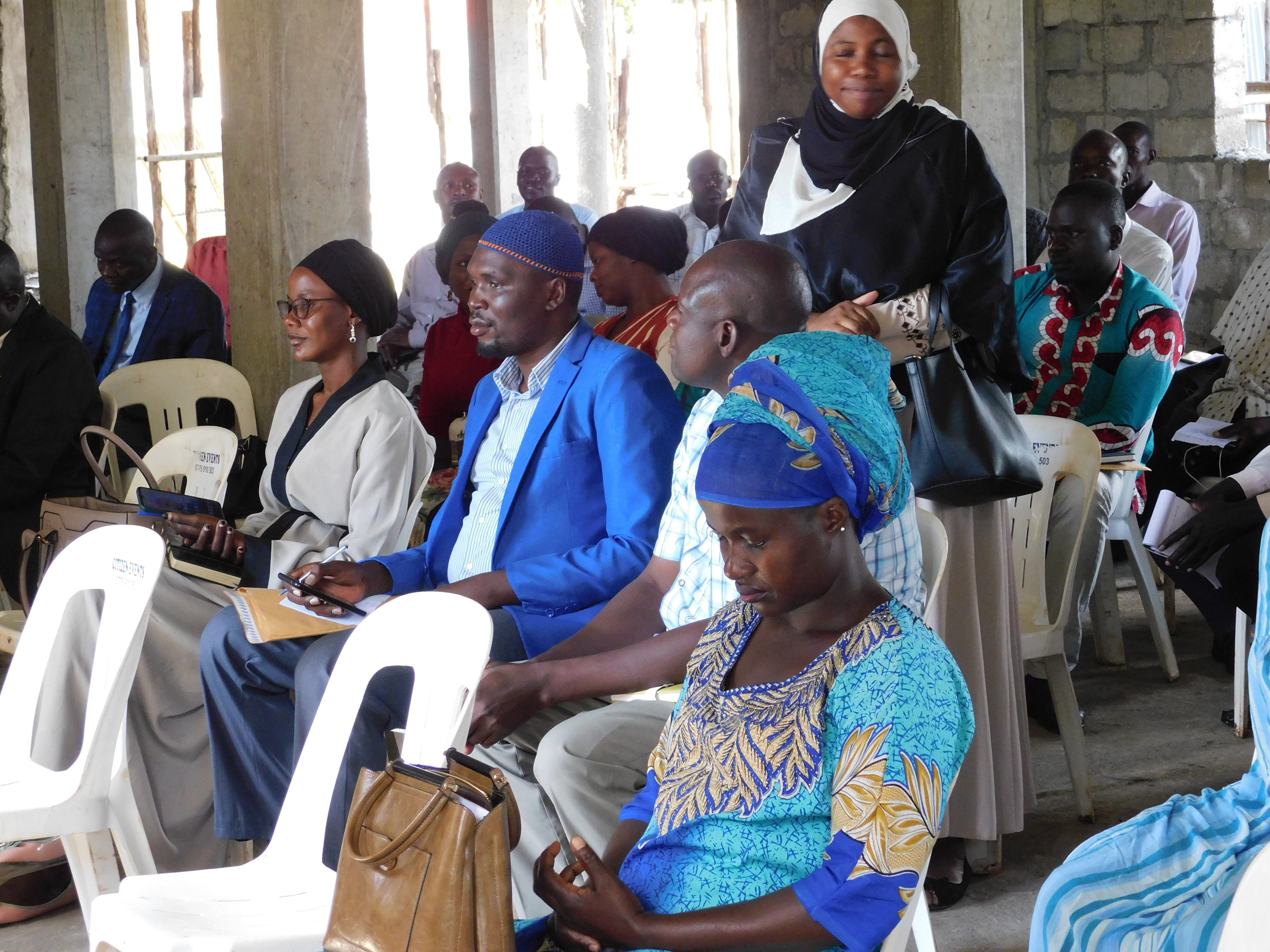