“Pull up your socks in the PDM data collection exercise,”CAO Budaka. Mr.Piwang Elly, the Chief Administrative Officer Budaka, has sounded the last warning to the Sub county Chiefs/Town Clerks and Parish Chiefs to ensure that they concentrate on PDM data collection and not other businesses for good performance since government has invested a lot of money.This follows a number of meetings held in the district in regard to the data collection gaps in the field despite the 66.3% which is still below average compared to other districts.While addressing the SACAO’s, Parish Chiefs and CDO’s, CAO tasked them to tighten their belts on data collection since it will affect their performance at the end.“I decided to write to all the SACAO’s because their performance was below average,”CAO added.He gave the data clerks a grace period of 14days to ensure that those at 50% reach to 100% data collection and those at 0% reach 50% respectively.He asked the SACAO’s to always report to the district team in case of any challenges and not rely on other sources.He also advised the team to always take meetings serious whenever they are called upon b their supervisors and not do contrary.He tasked the members to sensitise the communities more on PDM and Mind set change quoting the recent report presented by the OWC Coordinator that indicated that people did not understand PDM.CAO asked the LLG heads to take keen interest in the enterprises, to ascertain if enterprise groups selected the right ones and as well verify the existence of the enterprise groups.He also warned the team against absenteeism since attendance to duty is key as per the standing orders.He further emphasised the issue of wetlands saying that the people should not be set on panic but rather await guidance for guidance from the Office of the President and RDC.District Planner then informed members that 102 villages managed to collect their data to 100% compared to 323 villages in the district.He further explained that some villages were still lagging behind with 0% data which included;Bukomolo I in Kameruka,Mijoyi B in Kaderuna,Kopiya in Kakule,Bwibere,Buloki and Budoba B among others.He then tasked the teams with weak phones to ensure that they acquire phones on discount under the loan arrangements and also work as a team to have the exercise completed. 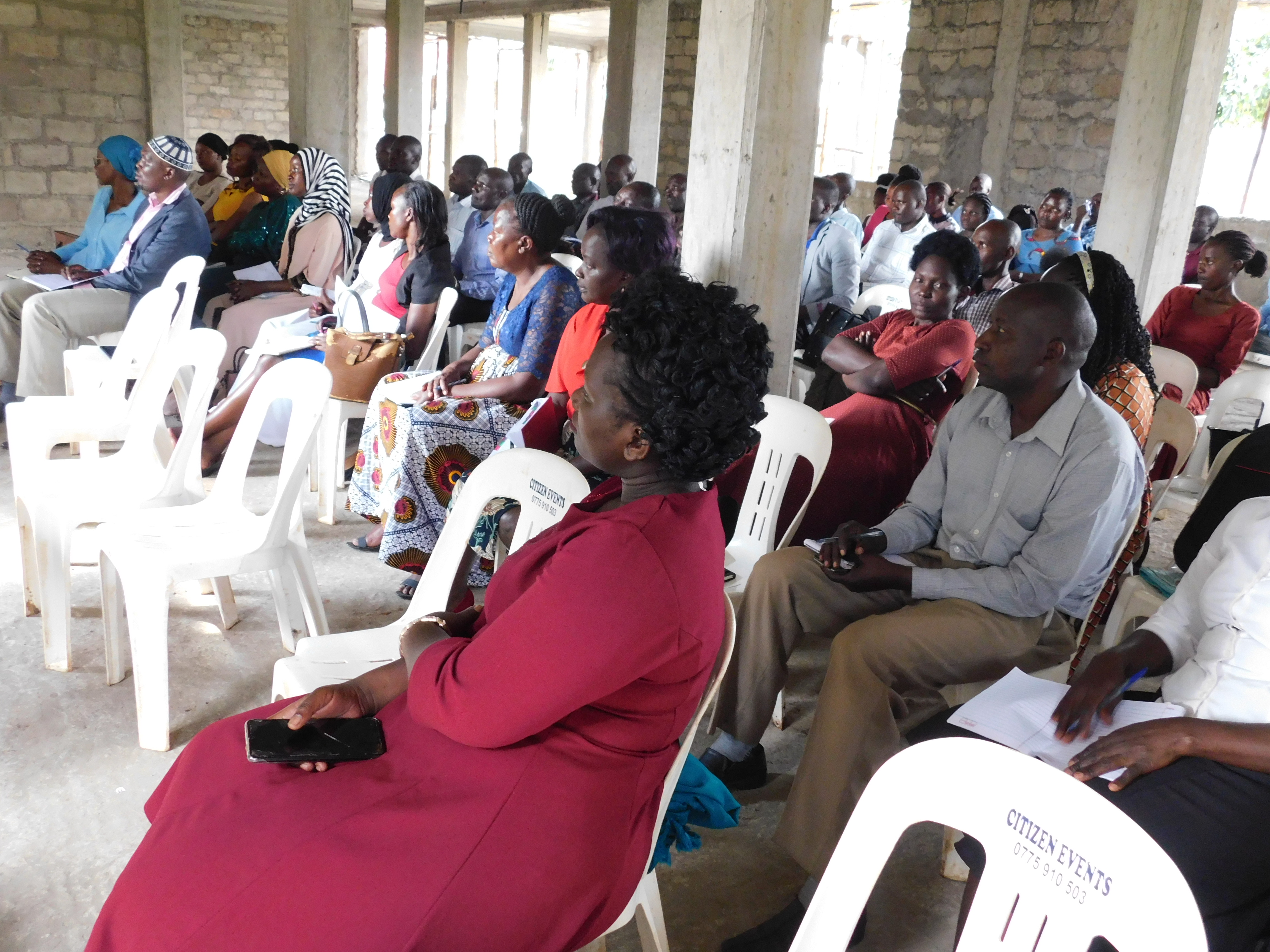 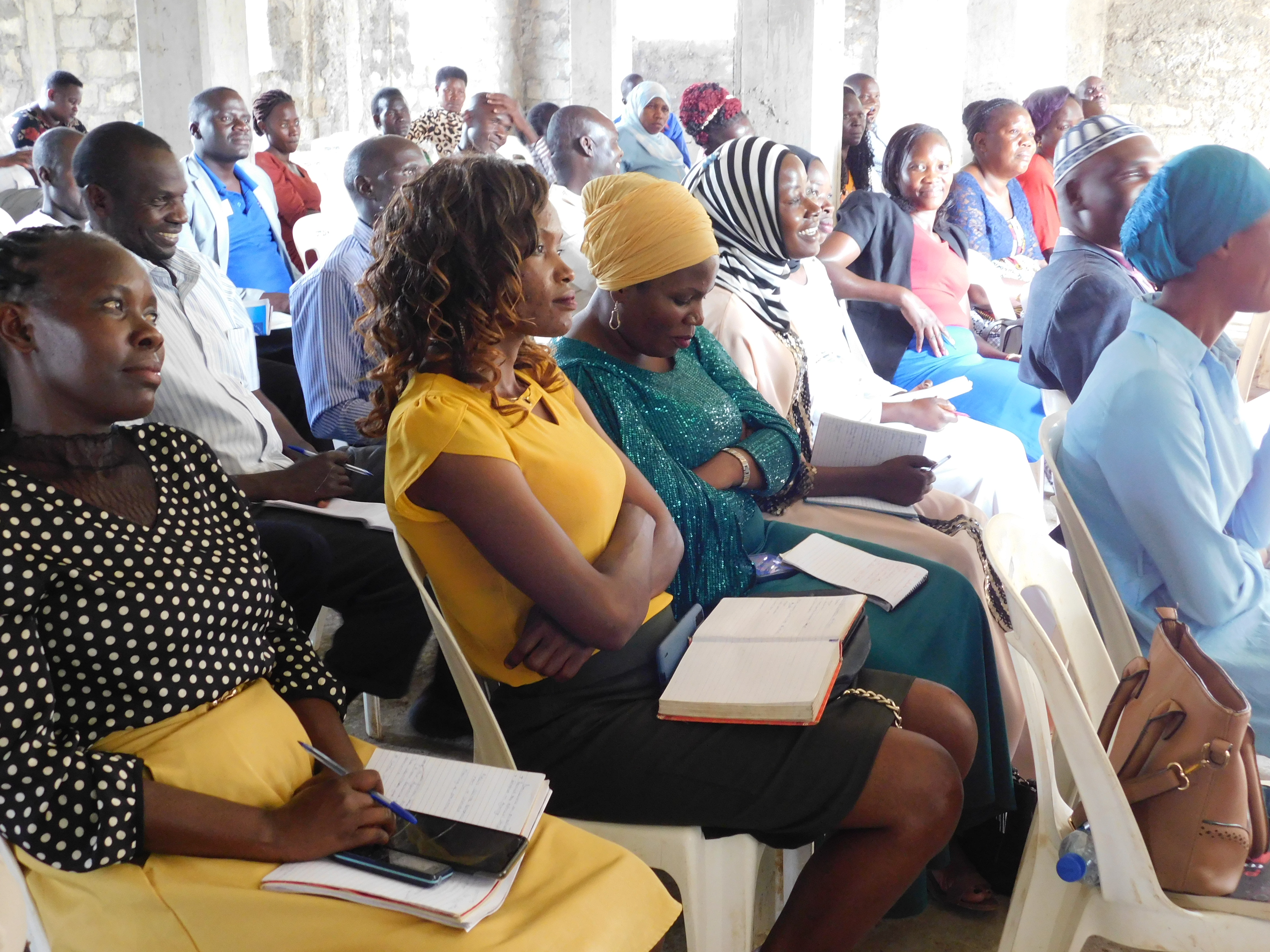